I didn’t blog much in 2011. My blogging style is mostly short observations and in-the-moment pics and random silly stuff, and I put most of my energy for that kind of thing into Twitter. A lot of the people I trade blog comments with are also on Twitter, but if you’re not one of them, I missed you this year.

The Boy at the End of the World came out. 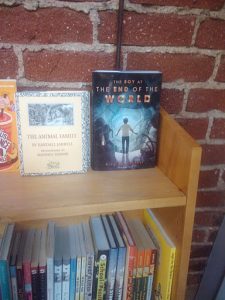 I did a bunch of signings and did some school and library visits, and I got to meet a bunch of great readers. 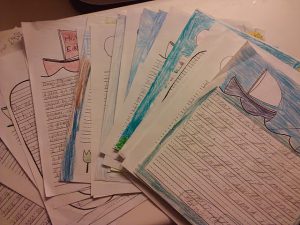 With my friends Tim Pratt, Jenn Reese, and Heather Shaw, I published a whole slew of flash pieces at Daily Science Fiction.

I published a few short work-for-hire pieces with an educational publisher.

I wrote the first book in the Osteomancer’s Son trilogy, which should be out from Tor in early 2013.

Lisa and I went to the snow in Idyllwild. 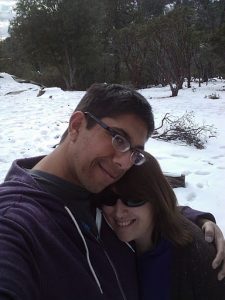 I went to Blue Heaven with some of my very best writer friends (and just all-around very best friends), and it was very cold and we sought shelter in a castle and there were dead birds around. It was awesome. I love my Blue Heaven crew. 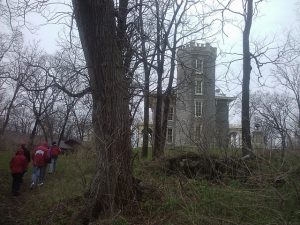 San Diego continued to be a beautiful place to live. 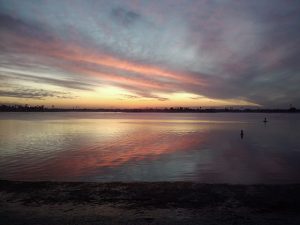 And we got Dozer. He’s hilarious. I’ve laughed more in 2011 than I have since forever. He’s an awesome little dog, a pain in the ass, and a great buddy. 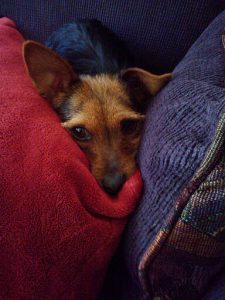 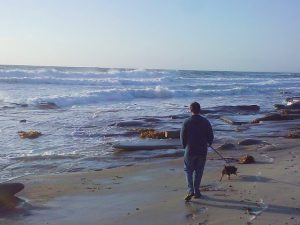 Life was good to me in 2011. Odds are strong that if you’re reading this, you contributed to that goodness, and I am grateful. I leaned a lot on my friends during  times when I was struggling with work and spirit, and I don’t know what I’ve done to deserve such great friends. I hope your 2011 had some good in it. I hope 2012 is even better. 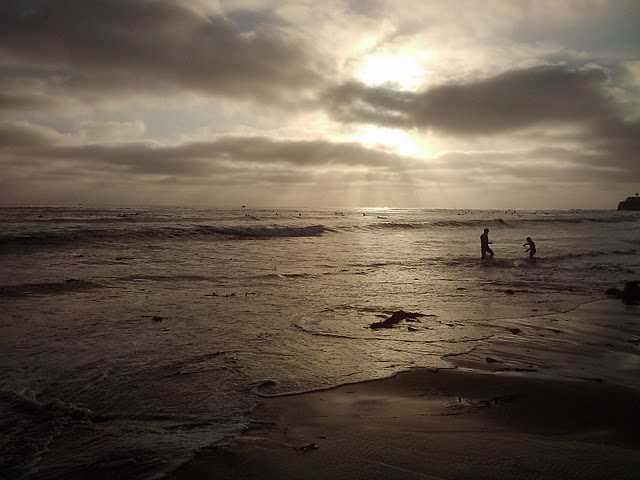