You know that scene in Poltergeist when Craig T. Nelson is all “You only moved the headstones why whyyyyyyyy??!??!”

That’s pretty much what happened in the upper middle-class San Diego neighborhood of Mission Hills when they decided they needed room to build Pioneer Park. They moved the headstones but left behind the bodies. It’s a nice little park with a playground and picnic benches and whatnot, and nobody seems freaked out about it.

Most of the headstones (but, again, not the bodies) were reburied elsewhere, but a few were moved into a corner of the park as a memorial.

I learned all this from Ken Kramer’s fine show on our local PBS station, All About San Diego.

This afternoon we were at Mission Hills Nursery (I needed dirt, but not to bury anything), and when I saw that Pioneer Park was just down the block, I had to check it out. I love this kind of thing so much. 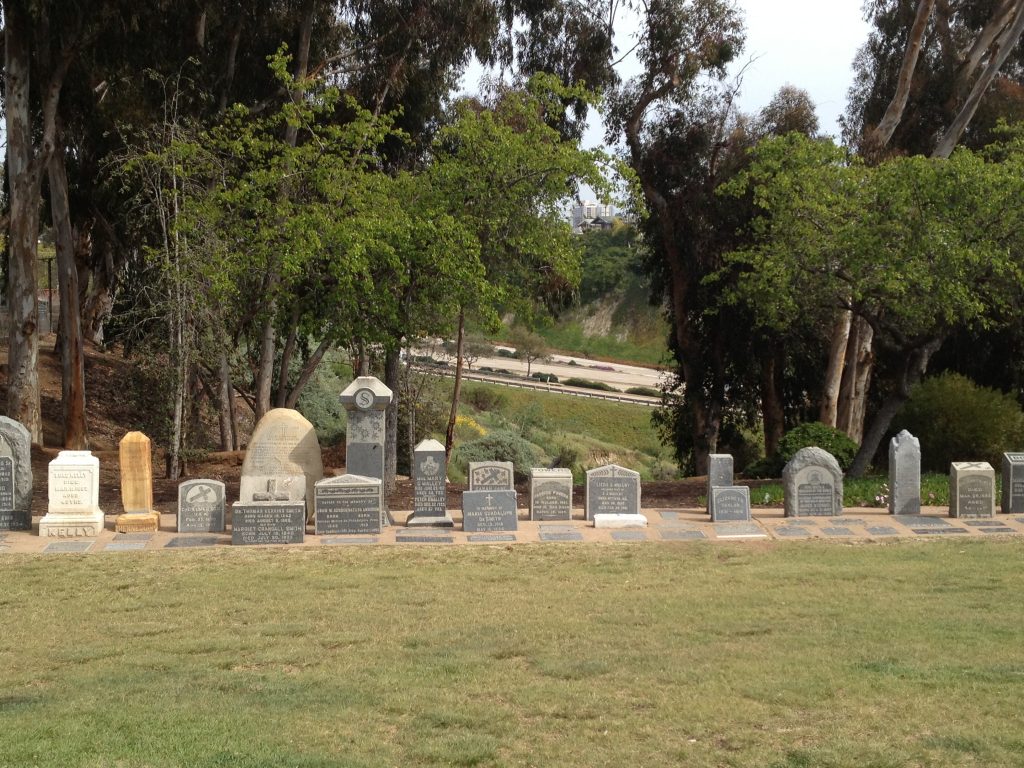 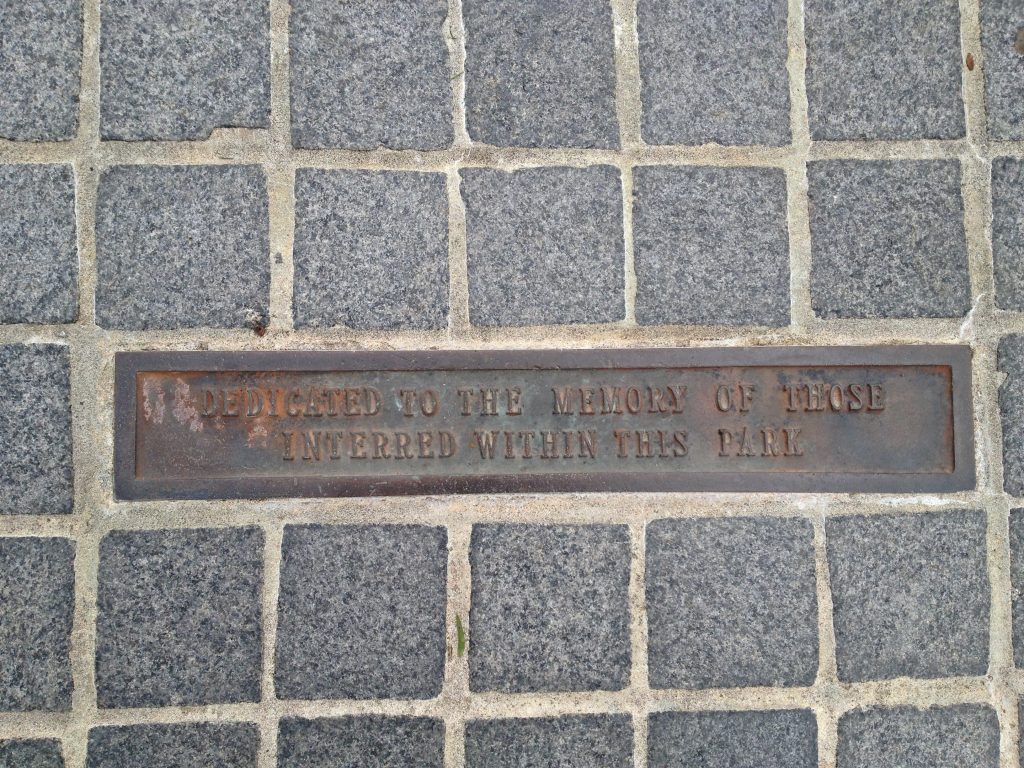 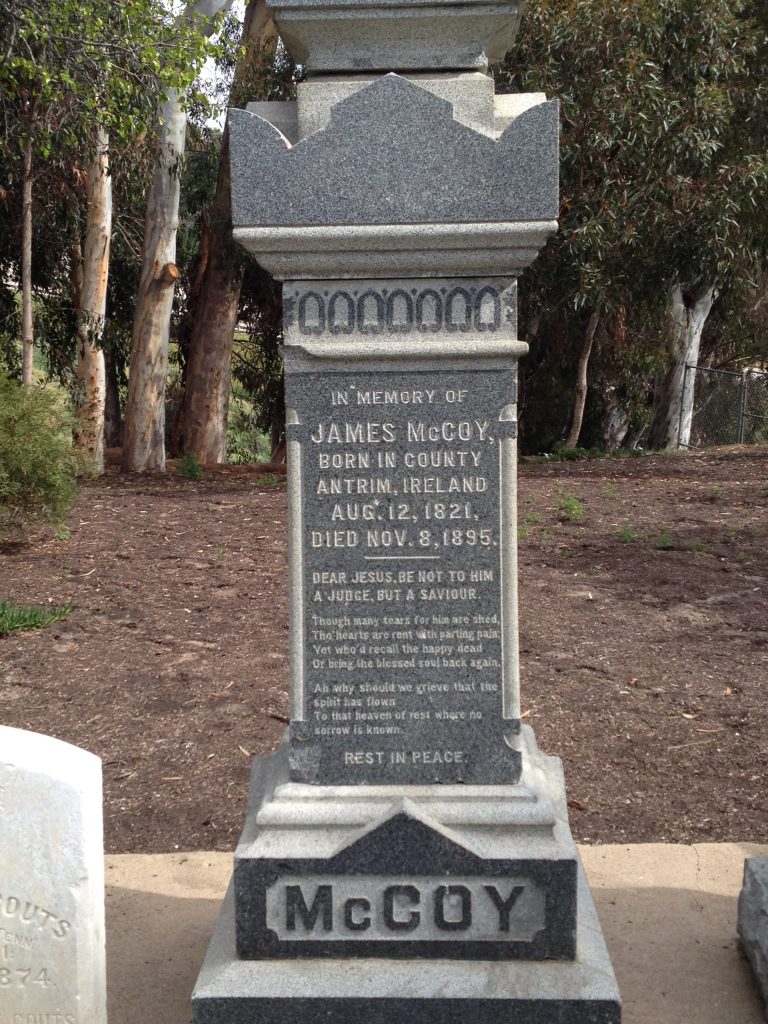 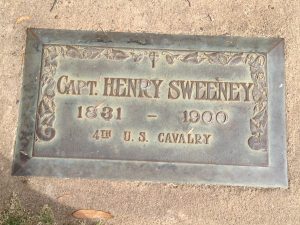 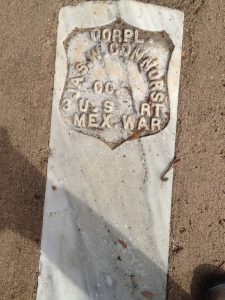